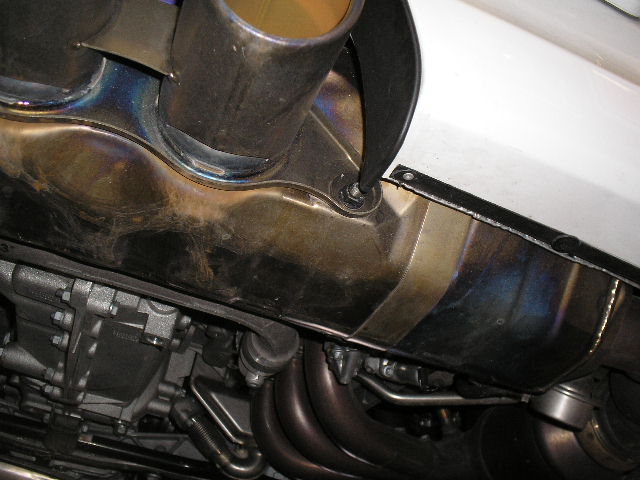 We also have a set of quad laser intercepters to install along with the V1, though that will be at a later date. 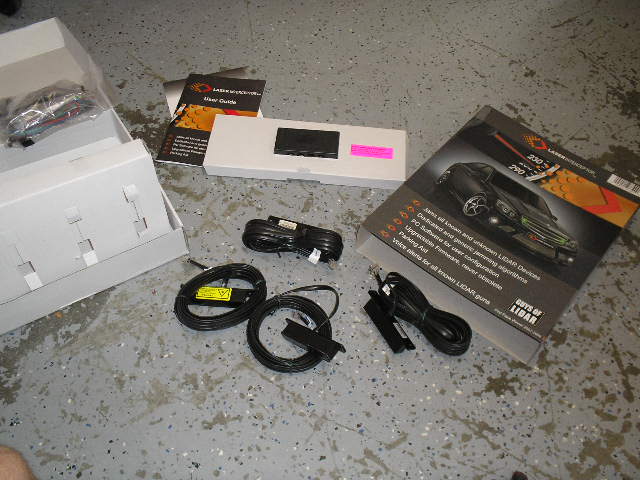 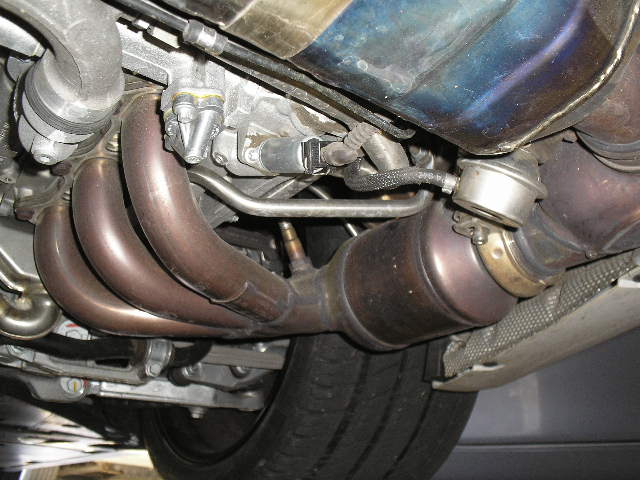 GMG header next to the OE header 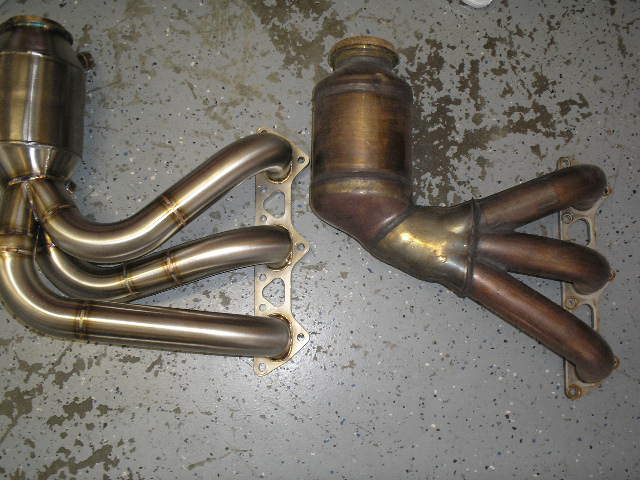 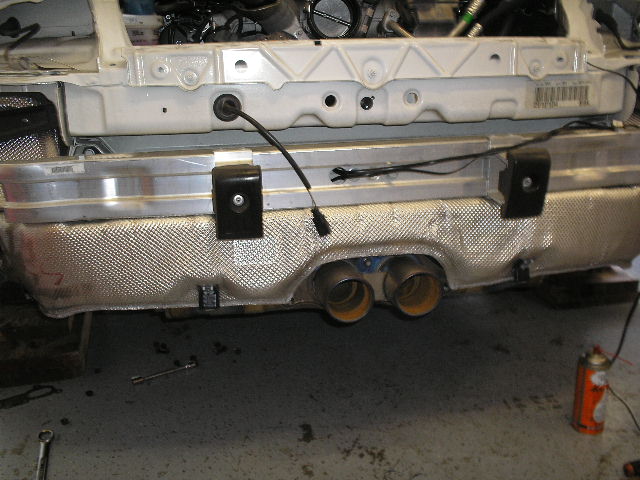 On the earlier cars, the lower heat shield could be removed from the metal bumper via a few bolts. They have now riveted that shield to the bumper, so just pull the 2 bumper bolts and pull it all out of the way. 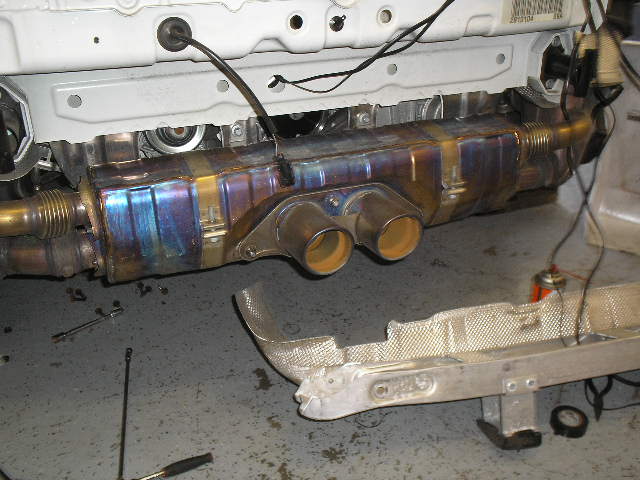 With the metal bumper out of the way, access to the mounting nuts are cake. 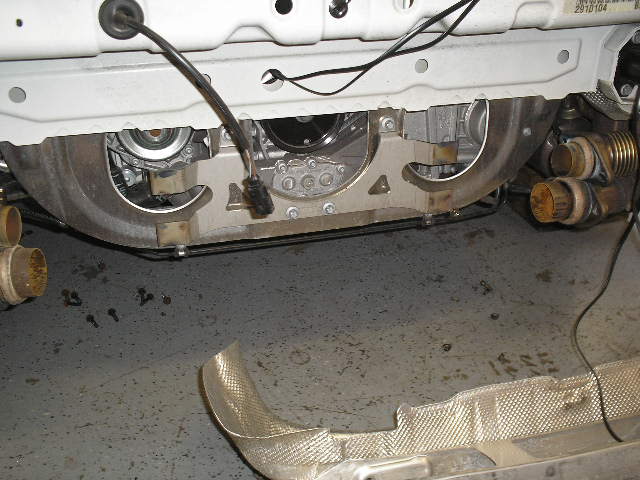 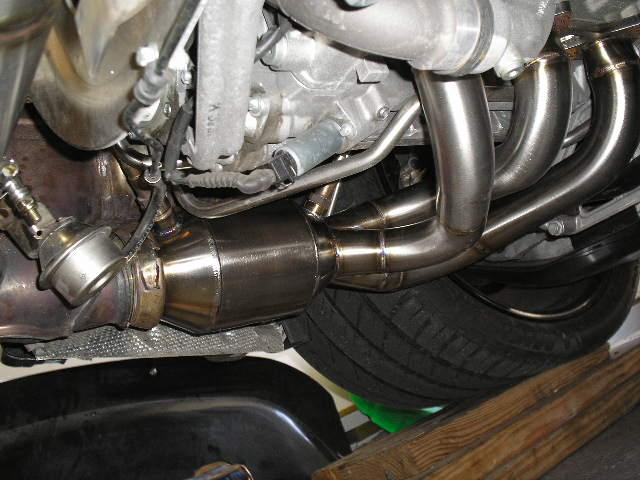 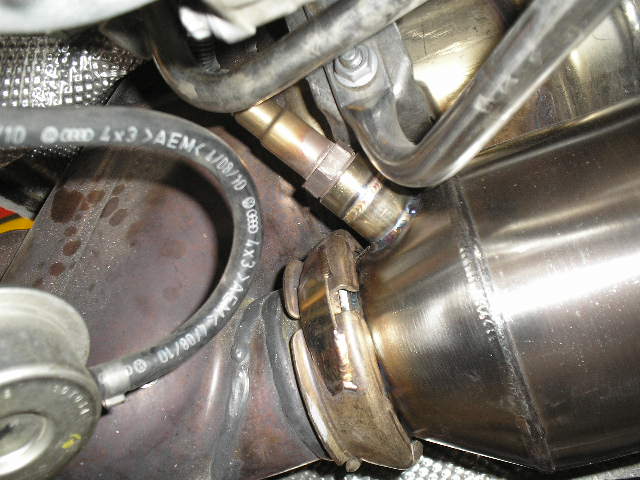 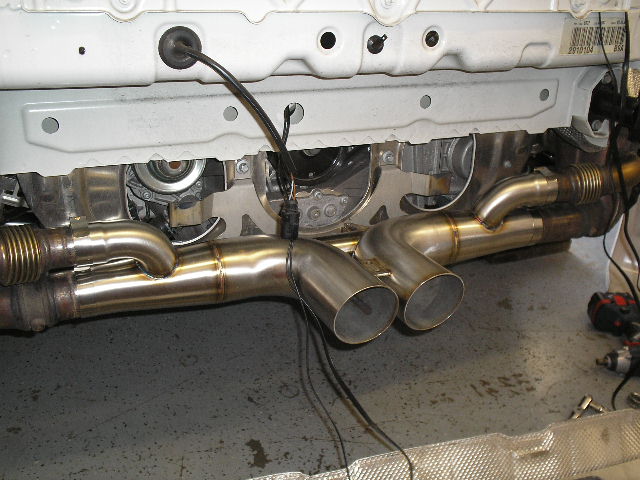 And the bumper back on with the rear shifters installed. Running the wires to the front of the car will be a later project. 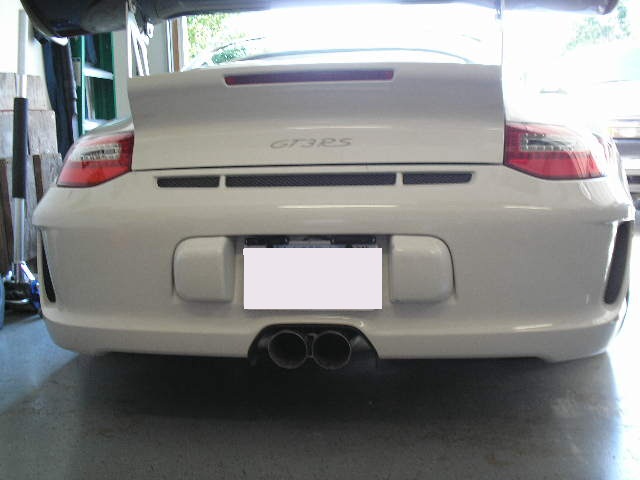 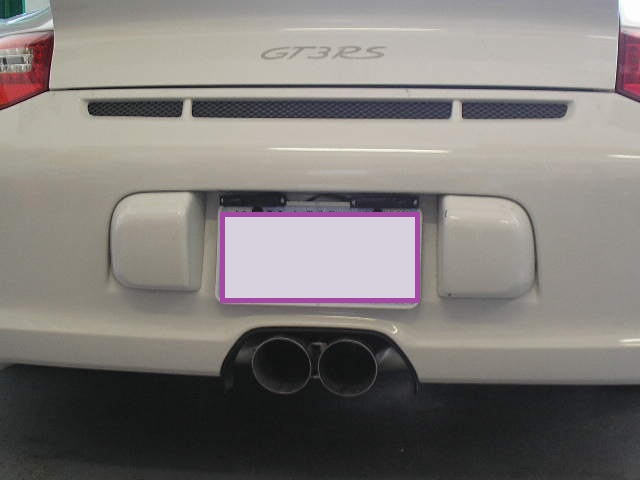 When can I have a ride? LOL