So you have damaged the threads in something really important and you need to fix it.  What do you do?  Probably the number one answer you will get is to install a helicoil.  A helicoil is a spring like insert which you install in the hole which provides for new threads that the bolt can catch when installed.  In my honest opinion, the fix will last about as much as the helicoil costs….not long.  Helicoils are notorious for pulling out under stress.  Imagine if you grabbed two ends of a spring and pulled apart…..that is basically what happens to a helicoil when the bolt starts to back out….it just rips the coil out of the hole.  I’m not saying there aren’t proper applications for a helicoil. A low stress area that isn’t subjected to a lot of torque or vibrations can be a perfect setting for a heilicoil. But, IMHO, the better answer is to install a steel time sert.  A time-sert is a steel threaded sleeve which is installed similar to a helicoil, only it provides a solid sleeve that can not pull out.  They are significantly more expensive than a helicoil, which is probably why people do not use them as often, but I have never seen a time sert fail.  I have seen a ton of helicoils fail on the other hand.

Here is a timesert (left) next to a helicoil (right).  Notice the timesert is sold, while the helicoil looks like….a coil. 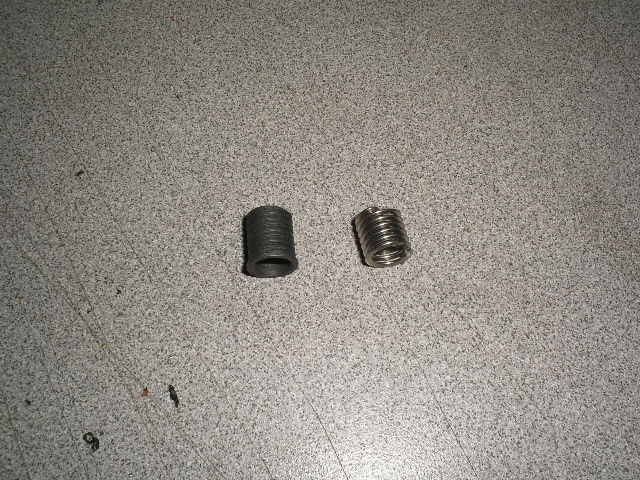 A good buddy of mine had a little misfortune with a stripped exhaust stud hole in his 951 cylinder head.  He had it repaired previously with a helicoil…..yup….it failed.  Notice the hole on the left looks a little mangled. 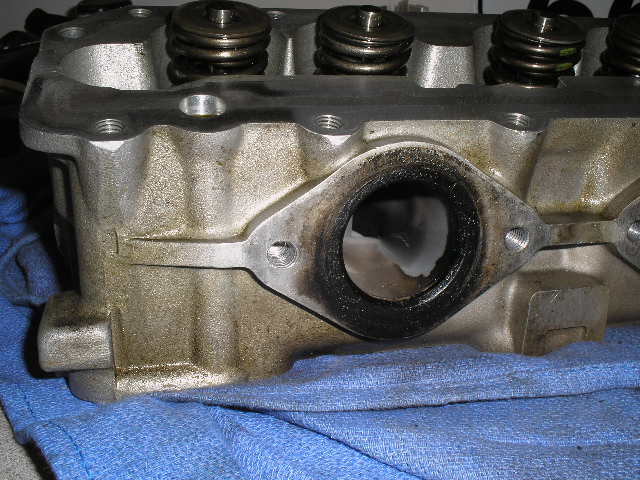 After drilling the hole out with the timesert drill bit, you next counter bore the edge so the sert will sit flush against the surface. 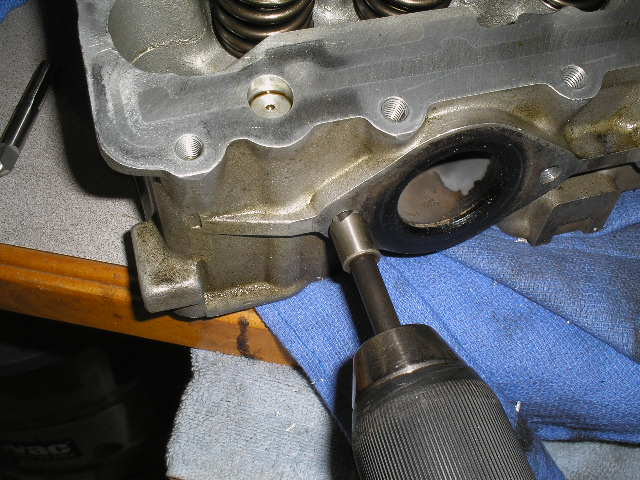 Here you can see the edges are tapered after boring. 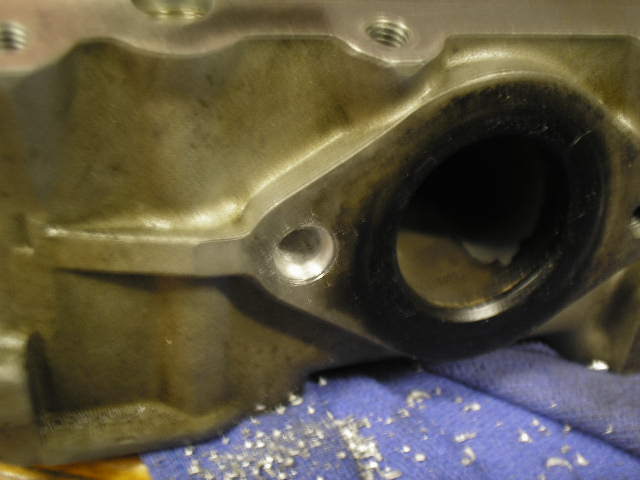 After you counterbore, you tap the hole for the timesert insert. 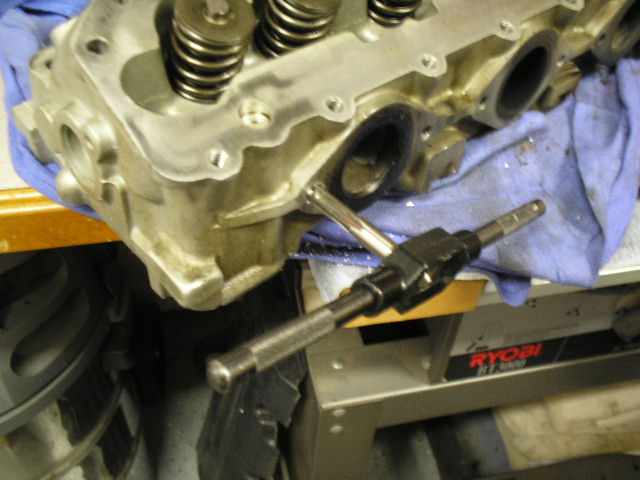 Next using the time sert install tool and a bit of oil, you screw the steel insert in. 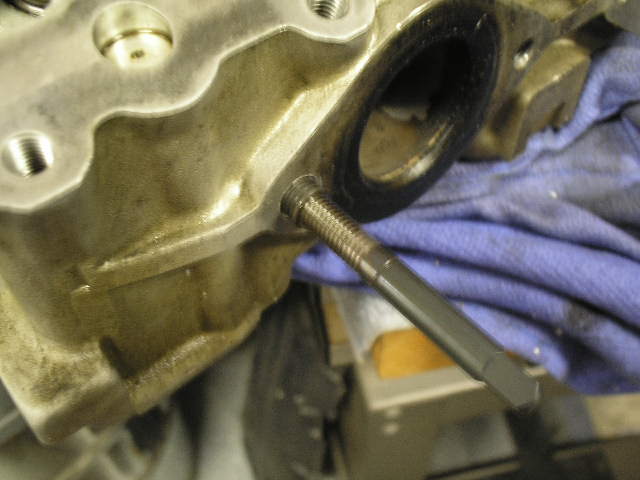 And bada bing!  A steel insert that won’t fail and cause a giant exhaust leak 🙂 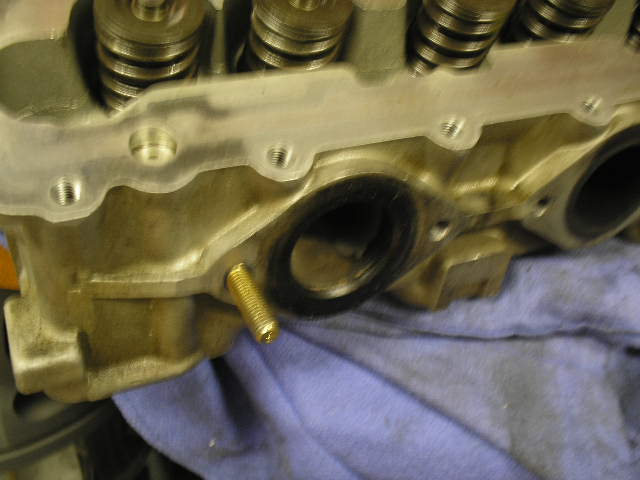