For some reason, black cars, in particular black 951’s have been known to put up a fight with me.  Not just one black 951, but multiple black 951’s, lol.  Oh well.  It was a project that just kept growing and growing as we got deeper into it.  IMHO, the root of everything was for years the car was running 15.5:1 AFR’s under boost after an upgraded turbo and MAF, but still using stock injectors (not my install).  We fixed the fueling/programming/maf issues a year ago when the car came to me and realized what it was doing on the dyno, but I think by then the damage was done and only got worse the more the car was driven hard.

Was hunting up in SD last week when I got a call from the machine shop saying the new head was done and ready to go.  Unfortunately, it needed the whole shebang rebuild.  New guides, seals, pressure checked, surface decked, valve job, hone the new guides, etc…..but we now have a nice new head to work with (with intact exhaust liners, lol). 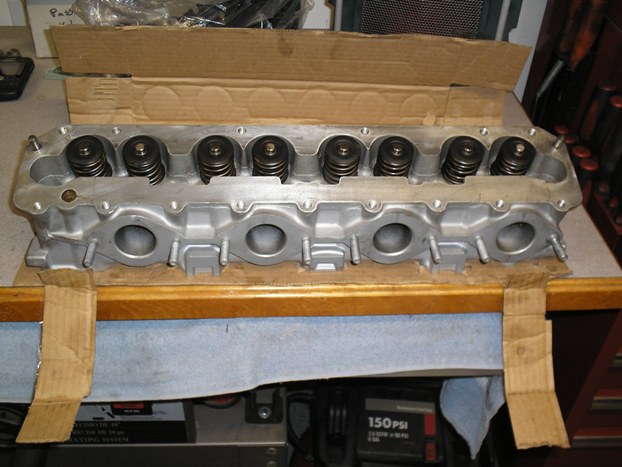 So Monday morning I picked up it and reassembled everything. 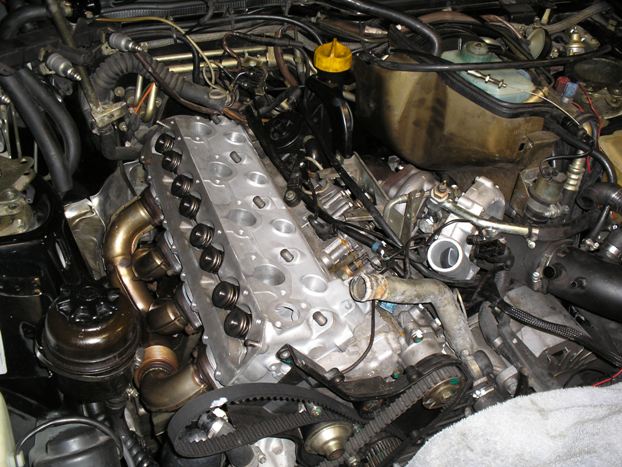 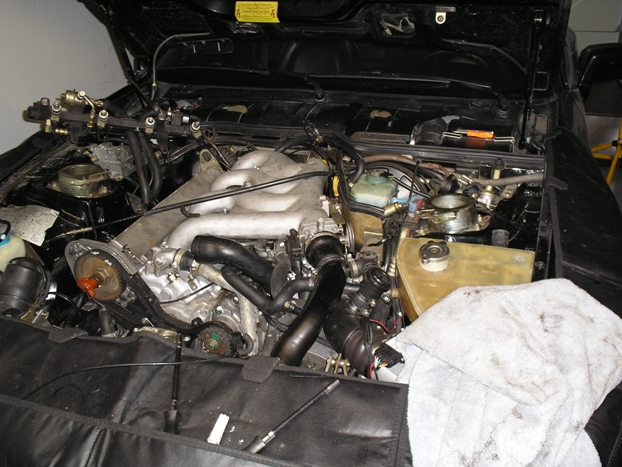 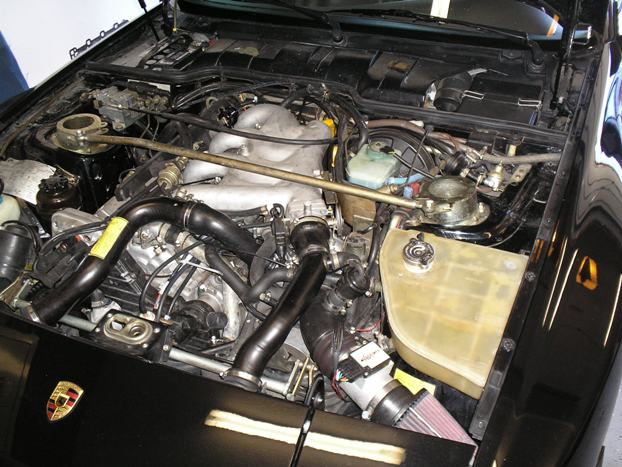 Fired it up after pre-oiling the turbo and let it heat cycle a couple of times to allow everything to burn off and out of the exhaust.  Right now it runs and drives great, but I still have to install a boost controller, then with any luck, the car will be finished and gone.

Boost controller (yet to be added)

Cleaned the coolant tank of old residual oil which was hardened and stuck to the tank.  Will monitor coolant for oil (oil cooler seals)  (coolant was clean when drained)

Previous Post: Update: Black 951
Next Post: There is one thing I love more than cars (i know, hard to believe)