Been busier than could be over the last week or so and haven’t had time to update the blog.  Work work work.

Had a low mileage 944 come through for a round of belts and rollers, ignition relay, defrost wire repair, and just small odds and ends here and there.  The car had not been run in 5 years, but the belts had been done 500 miles ago.  The previous shop had not replaced any of the rollers when they put on new belts, so I felt it was best that we put on new rollers and new belts due to age.  The rollers wouldn’t have made it another belt change.  We were also able to fix a few oil leaks on the front of the engine.

Yikes.  Some oil here and there 🙂

Getting it back together…..

Also had time to install some steel lugs in a buddies 997TT.  We decided to go to full studs since it is mostly a track car, and for the fact that he runs different wheels which have a different width hub.  He was having to swap longer lug bolts for the other wheels, so we decided to cure that problem.  No more bolts to deal with, now he just has lug nuts that can get lost…….. 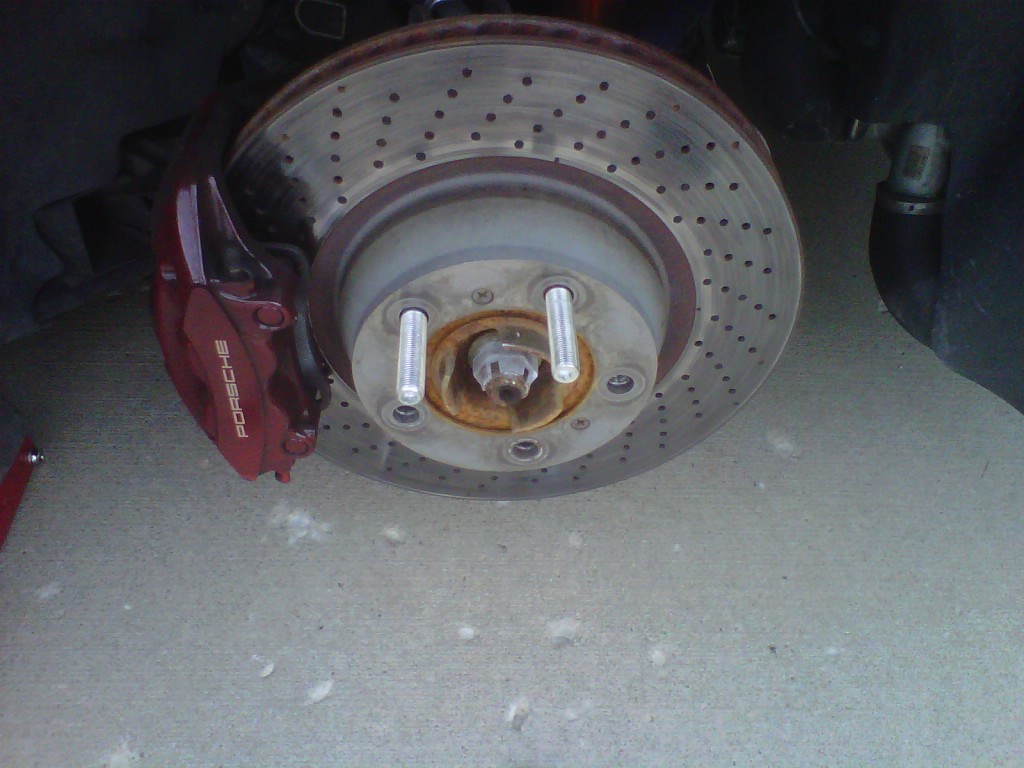 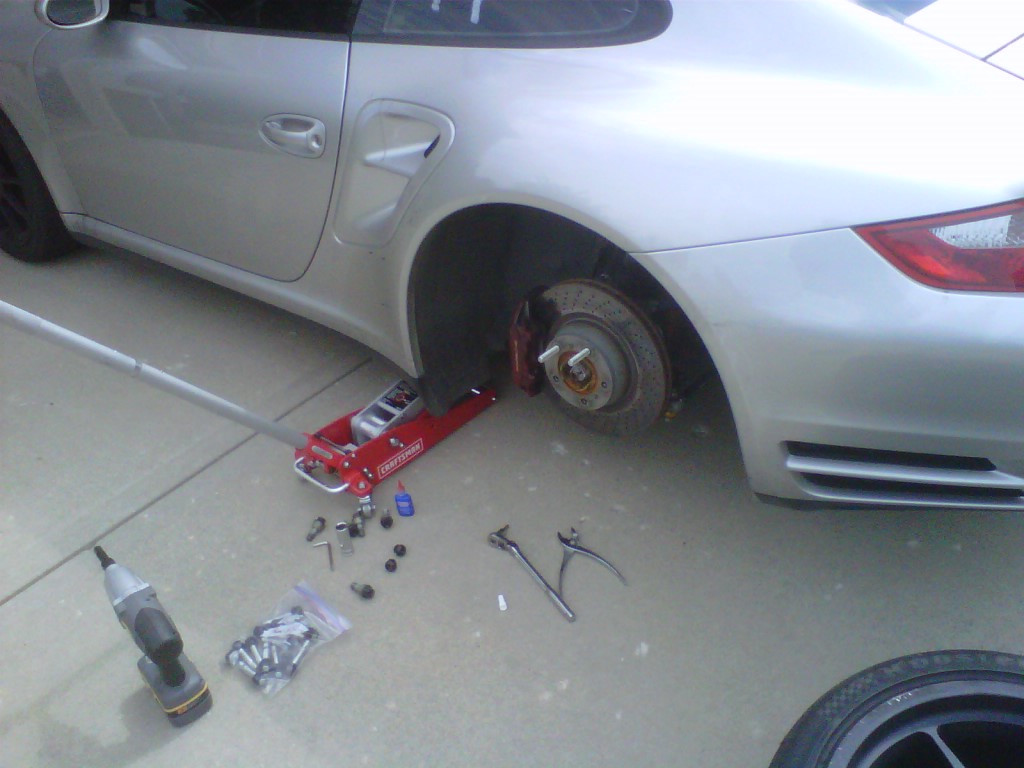 Then I helped out with a PPI on a 993 C4S that is for sale here in town.  Pre Purchase Inspections are very important on the older 911’s.  We went through this car top to bottom to provide the best report for the potential buyer.  Everything from cosmetic issues to testing the leakdown and compression numbers of the engine…..and everything in between.  About 70 pictures were sent to the potential buyer along with a 3 page written report on the findings.  Lot of work, but definitely worth it in the long run.

Then i had a buddy bring over his 944 spec car that had lost oil pressure during a race.  I had some suspicions, so I pulled the oil pan, and sure enough he suffered a broken pickup tube which starved the engine of oil and ruined it.  Good news is, he found a pink 924S with a good motor in it, so we will be doing a transplant here soon!

And last but not least, had to diagnose a shifting issue on an 88 turbo S for a friend, as well as replace a power steering rack for him which had developed a leak!

Old rack out and new rebuilt rack back in 🙂  Getting the steering shaft on was one of the hardest I have ever done.  For some reason the u joint would not spread like they normally do to slide of the splined shaft…..