Been too busy to blog, but here is a weekly update!

Last weekend was spent with good freinds running the KC BMW DE down at Hallett Raceway. I was lucky enough to get the project GT3RS out for some laps, and also instructed a student in his 2010 GT3RS and had a blast. What a great weekend.

Jim and Bryan going at it solo!

Had a 996 in for front brakes and a convertible top problem.  The top latch wouldn’t actually catch when the top was closing, resulting in it trying to latch over and over again.  The plastic trim piece on the hook was broken, so a new trim piece should take care of it.  Without the trim piece, the hook does not activate the microswitch to tell the computer the top is shut, and it will continue to try and latch over and over again.  The latch was actually updated on later cars to address this issue.

The broken trim for the latch.

Also had a freind bring by his 99 996 for it’s 75k service. Pretty basic service, inspection, filters, oil change etc. We also swapped out the passenger side seat belt which was causing an airbag light.

Had another freind call about his 944 that he couldn’t get to start. He had recently replaced the DME relay to try and fix an occasional no start issue, but once he did that, he got a permanent no start issue, lol. Tow truck dropped it off and I had it diagnosed before it was ever off the truck, lol. 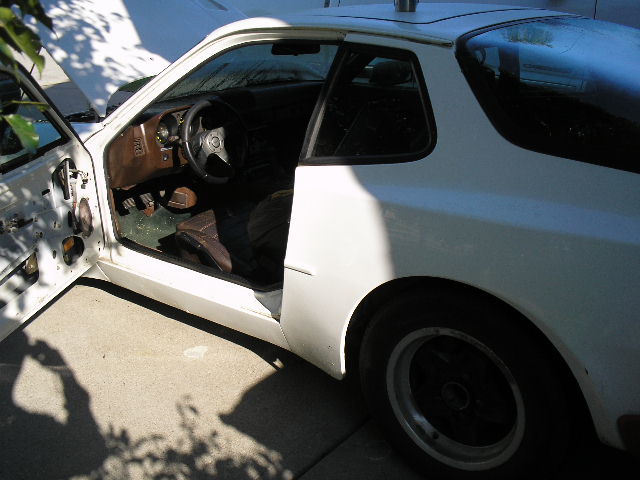 Up top, the 2nd relay from the left is the DME relay. I suspected the pins had pushed out of the back of the relay block, and sure enough. 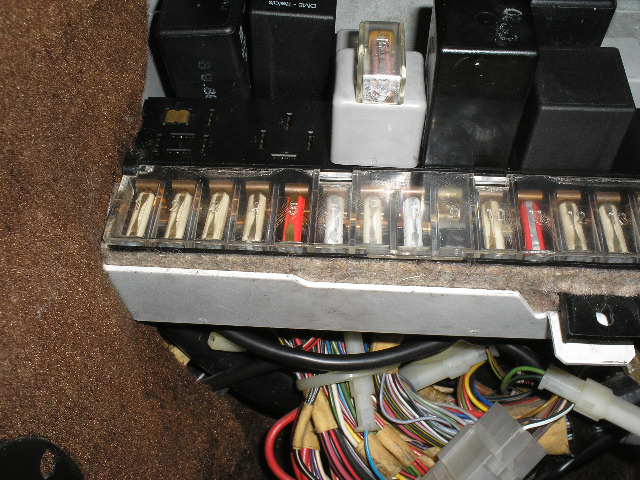 Dropped the fuse panel down, and found the suspect wire. A slight adjustment to it’s catch mechanism, and we were in business. 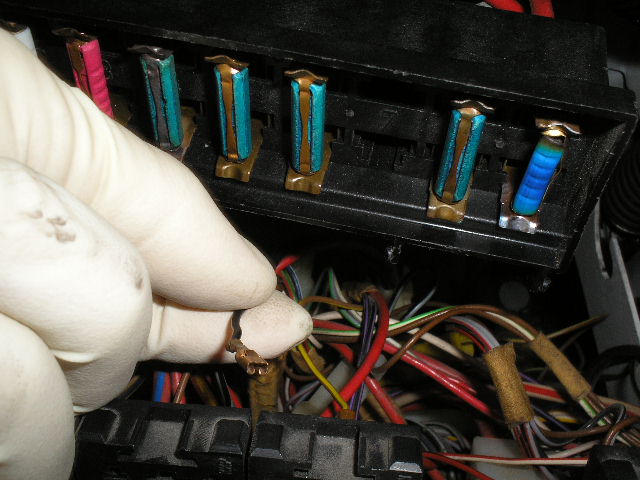 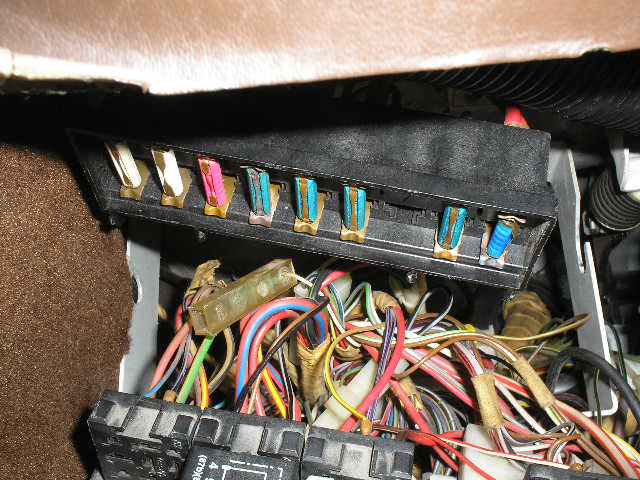 While I had it, I fixed his flickering oil pressure light and took a look at his no turn signal issue. Hazards work, turn signals stay on solid. Usually this is either the relay or the fuse. Relay was replaced with no help. Fuse was blown. This fuse is also on the back up light and power mirror circuit, so I suspect the wiring in the door jamb is probably grounding out on one side or the other. 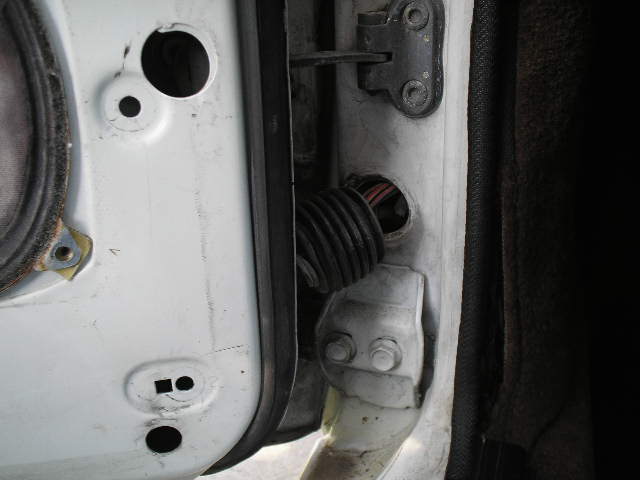 Mixed in amongst the Porsches was a Mazda Speed 6 that a good freind of mine owns (he also has a very nice 997). We upgraded the rear engine mount as well as installed a Forge Diverter Valve.

Hood up, ready to work!

New mount. This is suppose to make the shifting a bit more crisp.

And the engine mount versus the old stock mount.